What efficacy can we expect of MYLO after one year of use? 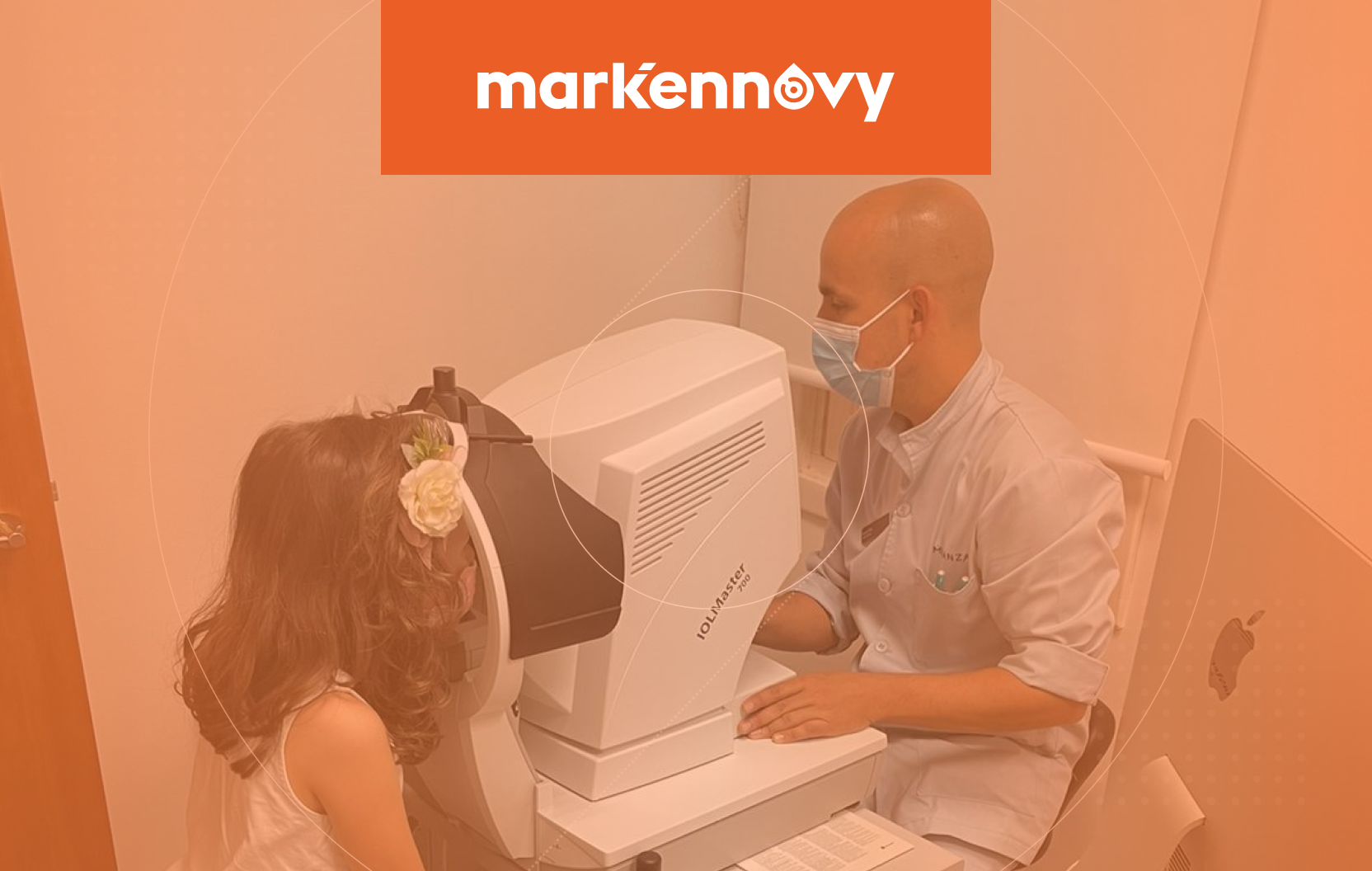 A study looks at the efficacy of MYLO: a monthly disposable silicone hydrogel contact lens designed with BHVI‘s patented EDOF technology to slow the progression of myopia.

EDOF technology has previously been studied in terms of visual performance and efficacy in slowing myopic progression. Also, some data on short-term visual effects of MYLO have recently been published.

Now a prospective longitudinal study aims to assess the efficacy in managing the growth of myopia in children of MYLO after one year of use. To measure the objective, the researchers analysed: visual acuities (VA), subjective refraction, axial length and cycloplegic autorefraction at first visit and after 12 months. There was an experimental group of children wearing MYLO and a control group wearing glasses. As for the results, we have extracted the main ones:

You can check the abstract below:

To assess the efficacy in managing the growth of myopia in children of the new Mylo® contact lens (mark’ennovy, Spain) based on extended depth of focus (EDOF) design at one year follow-up.

Prospective longitudinal study carried out at the Integral Ophthalmological Clinic in Bilbao, Spain. Ninety children were assessed with ages between 6 and 13, myopia between -0.75 and -10.00D and cylinder ≤0.75D. Forty-five children were assigned to the experimental group fitted with EDOF contact lenses and 45 went to the control group who wore glasses. Measurements of VA, subjective refraction, axial length (IOL Master 700 Biometer, Zeiss, Germany) and cycloplegic autorefraction (OPD Scan III, Nidek, Japan) were taken at first visit and after 12 months. For the analysis of the data, the SPSS 28 software (SPSS Inc, USA) was used. The normality of the variables was checked with the Kolmogorov-Smirnov test. Student’s t-test was used for normal samples and Wilcoxon test for the rest. The significance level was set at 0.05.

The use of EDOF contact lenses in myopic children reduced the progression of the refractive value and axial elongation when compared to the group using glasses.

Translated from the Spanish original by Irene Lozano Sierra.

At mark’ennovy, we are committed to science and innovation in every way, always with a mindset of continuous improvement. Therefore, we support various organizations and universities with their studies related to contact lenses.

The mark’ennovy team would also like to thank Sergio, Amaia and Jesús for their hard work.